The audio-lingual method consists of teaching a new language through reading a dialogue or text and carrying out drills associated with it. According to this method learning a language consists of getting to know its grammar and practicing its rules through different types of drills until habits in the new language are formed and speech becomes spontaneous. Through listening, imitating and performing controlled tasks, students acquire a new form of verbal behavior.

The essentials are: a) language learning is a process of habit formation, and good habits are formed by giving correct responses b) since language is basically oral, spoken form is presented before written form c) translation or use of the native tongue is discouraged d) students infer the rules of the language through practice, so the approach to the teaching of grammar is essentially inductive (as in the direct method).

Dialogues and drills form the basis of audiolingual classroom practices. Dialogues provide a context for the language and are used for repetition and memorization. After a dialogue has been presented, the teacher selects specific grammar patterns that become the focus of various kinds of drills. A typical audiolingual class consists of:

(1) Students listen to a dialogue and repeat its lines. (2) The dialogue is adapted to the students’ interests through changing certain keywords or phrases. (3) Certain key structures from the dialogue are selected and used as the basis for pattern drills of different kinds. (4) The students refer to their textbook, and follow-up reading, writing or vocabulary activities based on the dialogue are introduced. As proficiency increases, students may write compositions on given topics.

Some examples of instructional material related to this method are vintage books like Access to English, English 900 or the Audio-Lingual Materials publications.

Take the following quiz to find out the different types of drills characteristic of this method. Click on images for attribution.

You have already completed the quiz before. Hence you can not start it again.

You have to finish following quiz, to start this quiz:

Audio-lingualism is based on behaviorism, a theory that sees learners as passive receivers of information whose behavior is shaped through positive or negative reinforcement. A critic made to behaviorism came on the part of linguist Chomsky (1957), who claimed “How can children make mistakes if they simply repeat what they hear?” In Chomsky’s view learners are credited with using their cognitive abilities in a creative way to work out hypothesis about the structure of the L2. His theory gave rise to cognitivism.

For behaviorists, learners were passive receivers of information whereas for cognitivists they are active processors. While the aim of behaviorism was to repeat until the habits were formed, cognitivists believed in problem-solving activities or tasks, which gave rise to communicative methods. Under a communicative approach learners need activities for meaningful learning so that they can use their innate and creative abilities to learn the rules of the language. 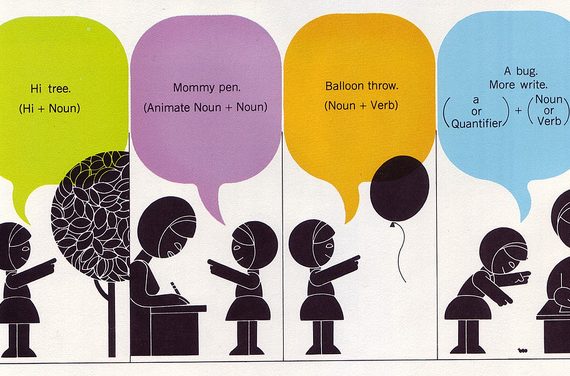 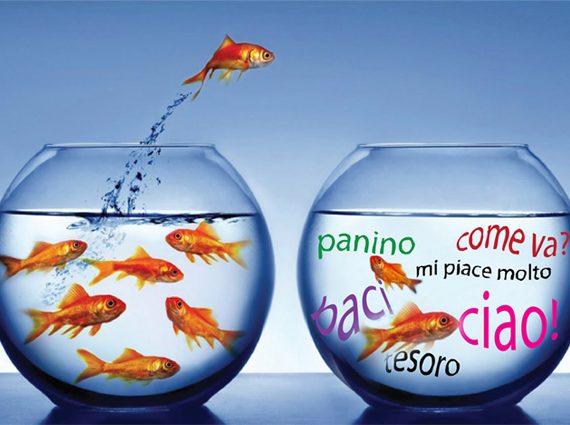 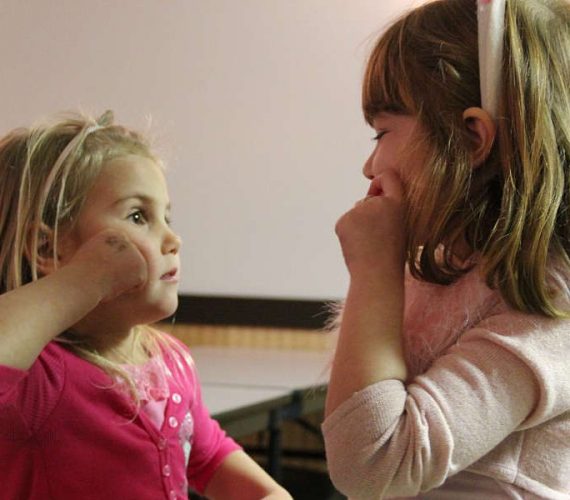 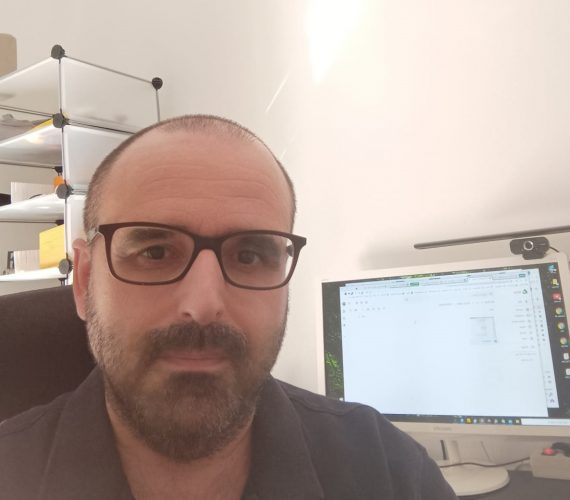